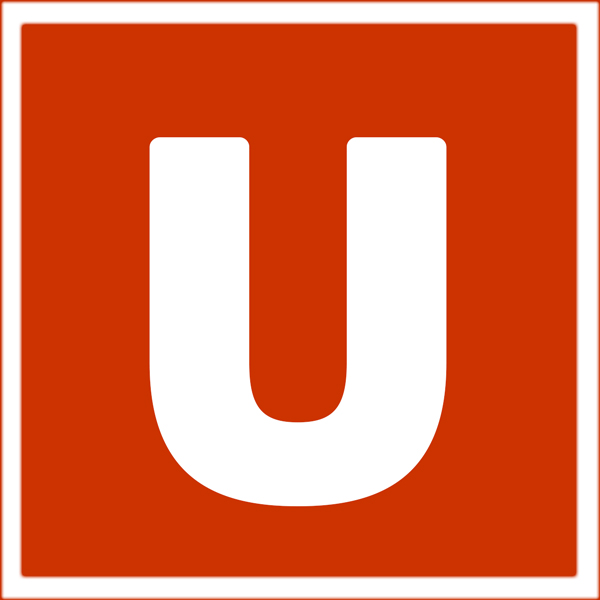 {Indeed we belong to Allah , and indeed to Him we will return} – Surah Al-Baqarah, Ayah 156

Sadly, I lost a very precious uncle – Ahmad Mustafa – who was a true legend in so many different ways to me and others around him.

My dear uncle did not perform hajj in his lifetime, so I want to give him the best gift for his hereafter, but cannot afford to do it alone. With your support, WE can give him the greatest of all gifts…the gift of HAJJ.

«From one ‘Umrah to the next is an expiation for any sins committed in between, and the reward for an accepted Hajj is nothing less than PARADISE» – transmitted by Al-Bukhari and Muslim

This is a great opportunity for US to help in this humble cause, and in doing so earn immense reward insha-Allah!

Ask yourself, if you were unfortunate not to have done Hajj in your lifetime, wouldn’t you want someone to do so when you die?

Please help me in making this possible for him insha-Allah.

Please help to spread the word, and jazakallah khair for stopping by.